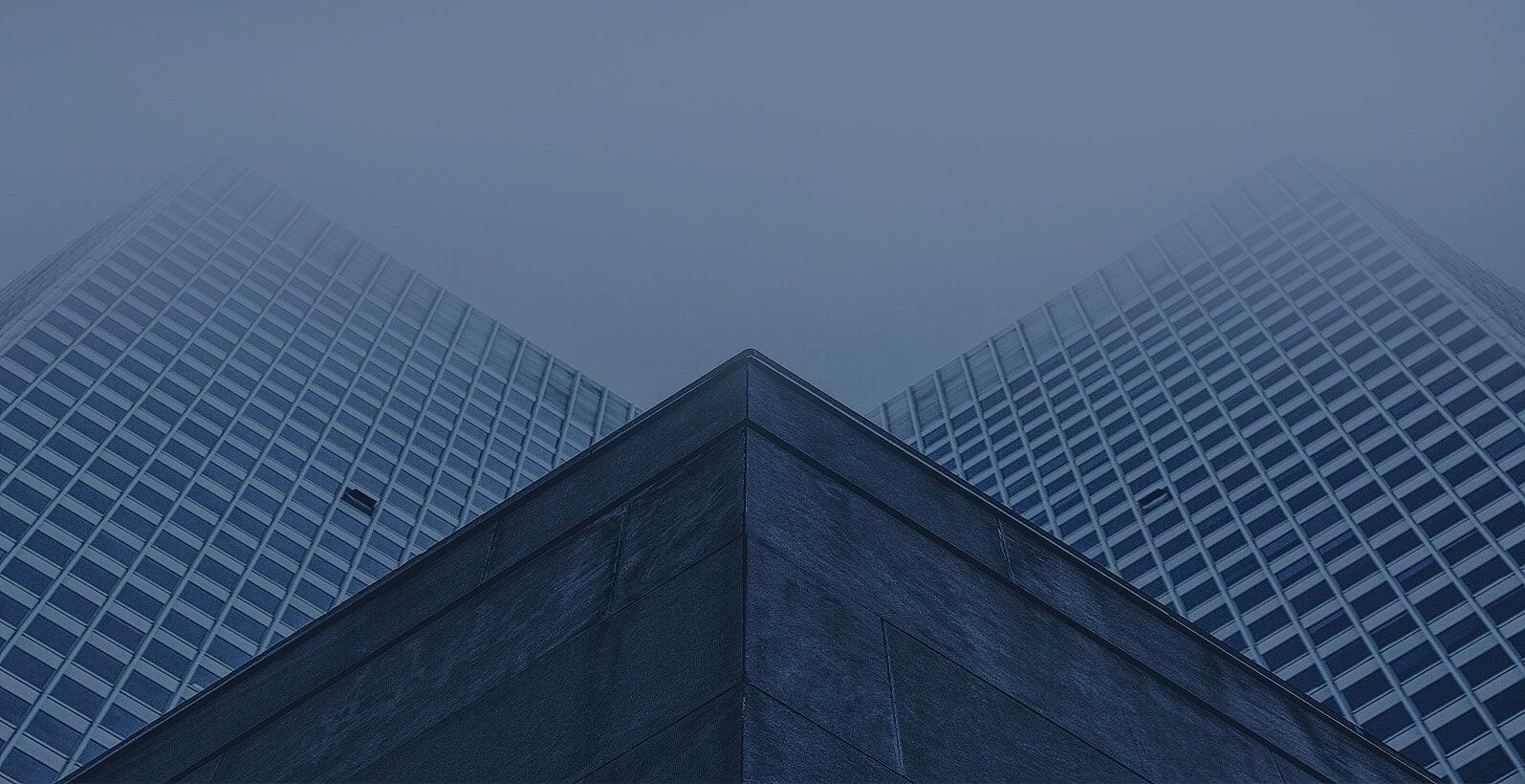 THE LARGEST MANUFACTURER OF WINDOWS IN THE CZECH REPUBLIC

“We have managed to turn debt into capital and even increase annual turnover. The company can thus focus more on operations and opening new plants.”

Since 2015, ICP Group has been the majority shareholder of  Window Holding Group, which was created by merging the three most important manufacturers of windows in the Czech Republic (Vekra, OTHERM and TWW), making it the largest windows manufacturer in the Czech market. “We then invested in other acquisitions and acquired a majority stake in Incon, a Slovak window manufacturer from Prievidza,” adds Marcel Hrošovský.

In a short period of time, Window Holding was able to increase its market share in the domestic market. Today it has four production plants – in Lázně Toušeň, in Velké Meziříčí, in Husinec and in Zašová – and employs 850 people.

We joined the company at a time when it was facing financial problems caused by excessive bank loans. We managed to turn debt into capital, thus significantly reducing the company’s costs for repaying principal and interest. The company gained time for the effective implementation of acquisitions and their planned appreciation. The company can focus more on operations and increasing turnover.  The company is expanding and opening new plants and stores; the financial situation has stabilized. ICP Group believes in the importance of proper management motivation, which is why it distributed a quarter of the shares among top managers. By 2019, we managed to increase our turnover from CZK 1.567 billion  (USD 73 million) to CZK 1.773 billion (USD 82 million) . 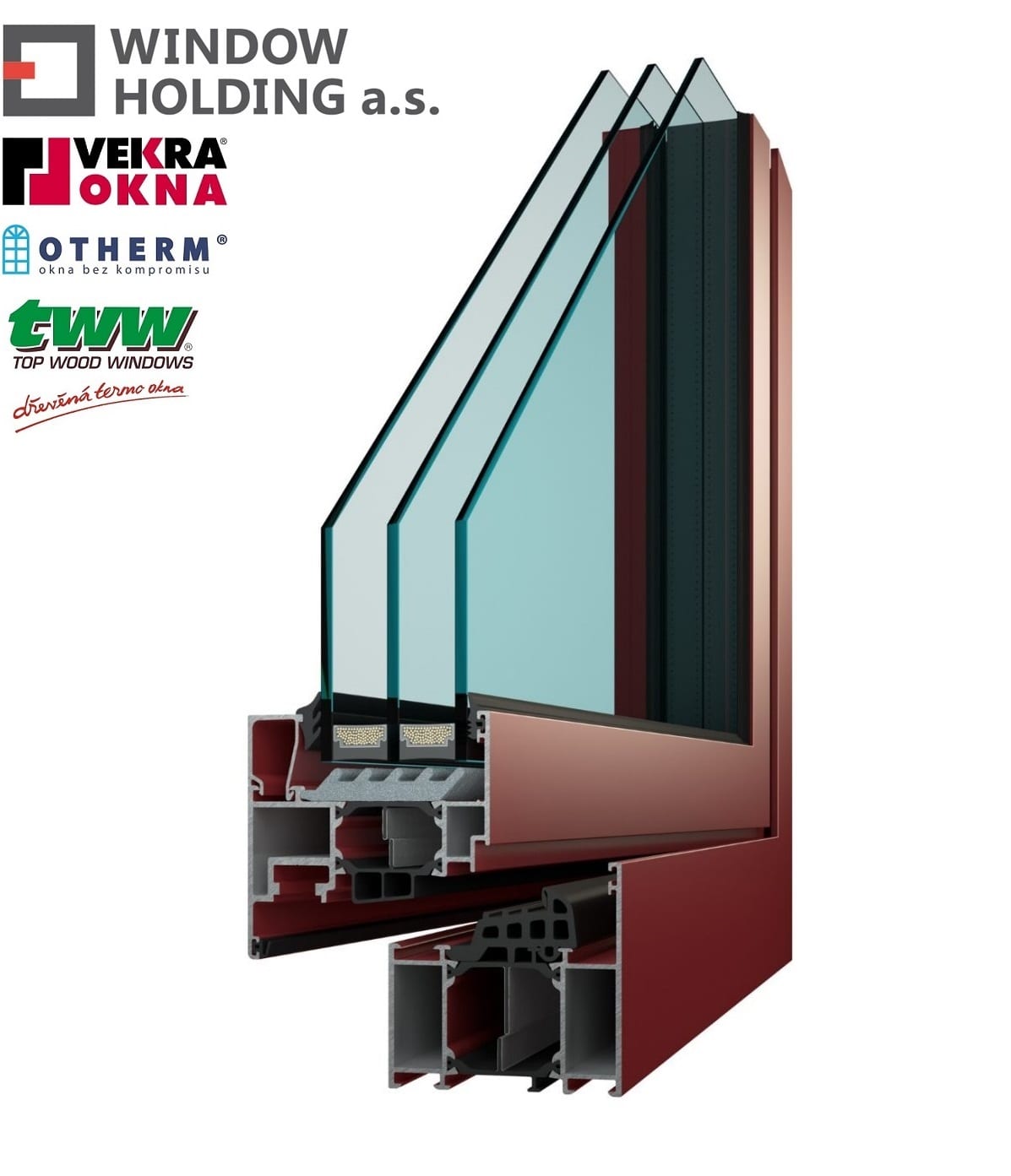 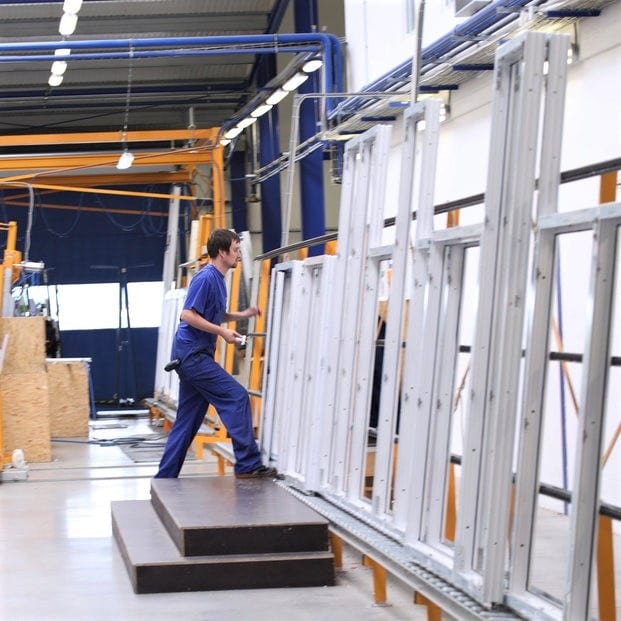 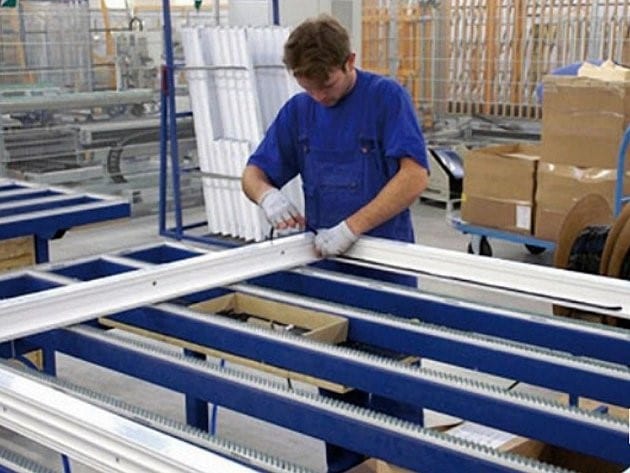 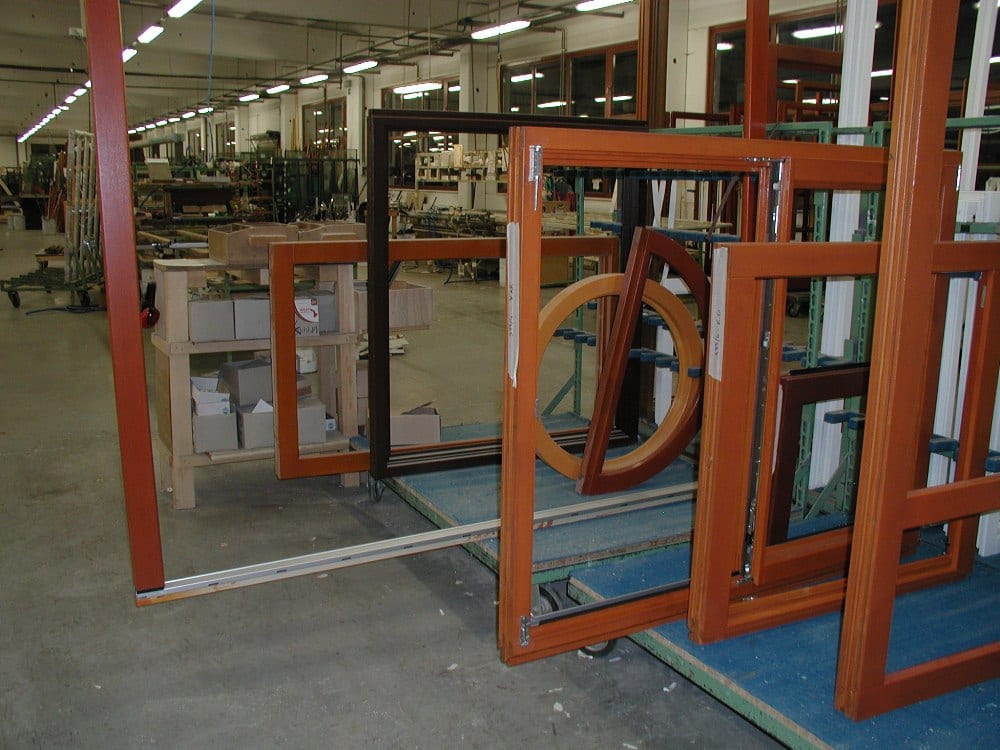 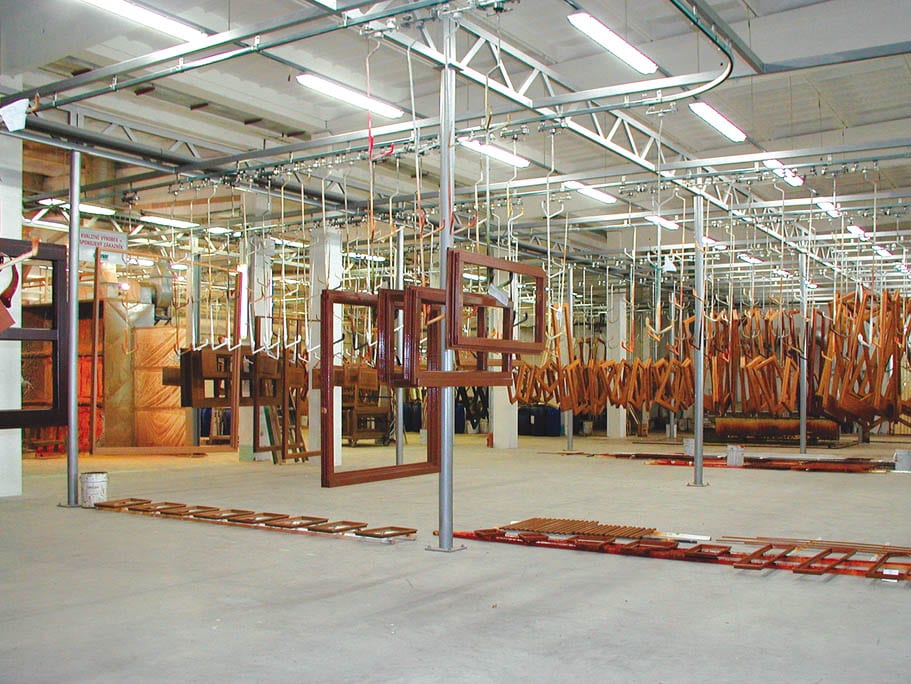 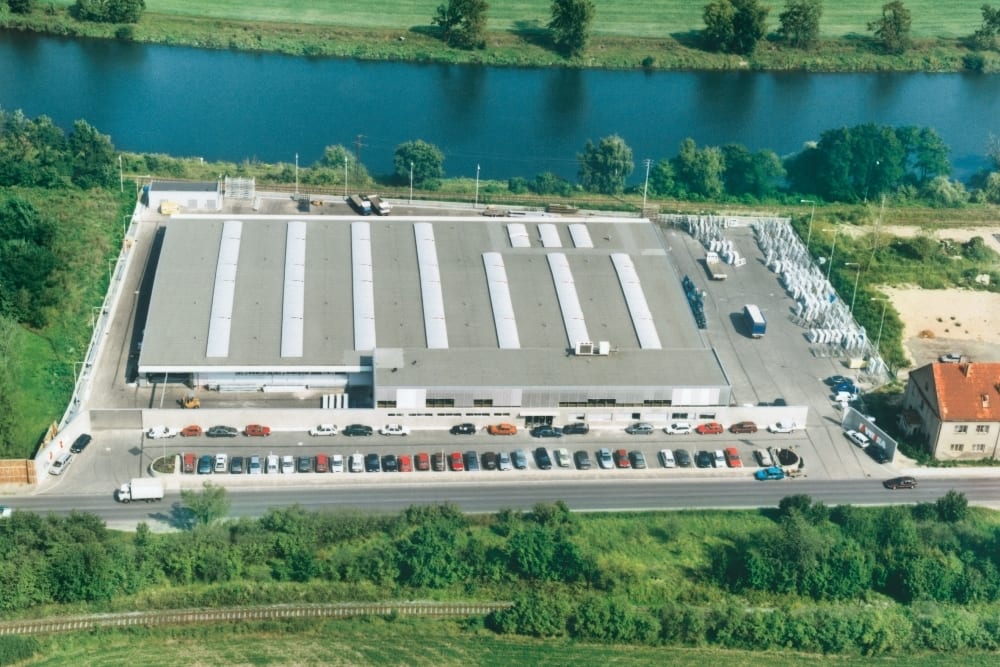 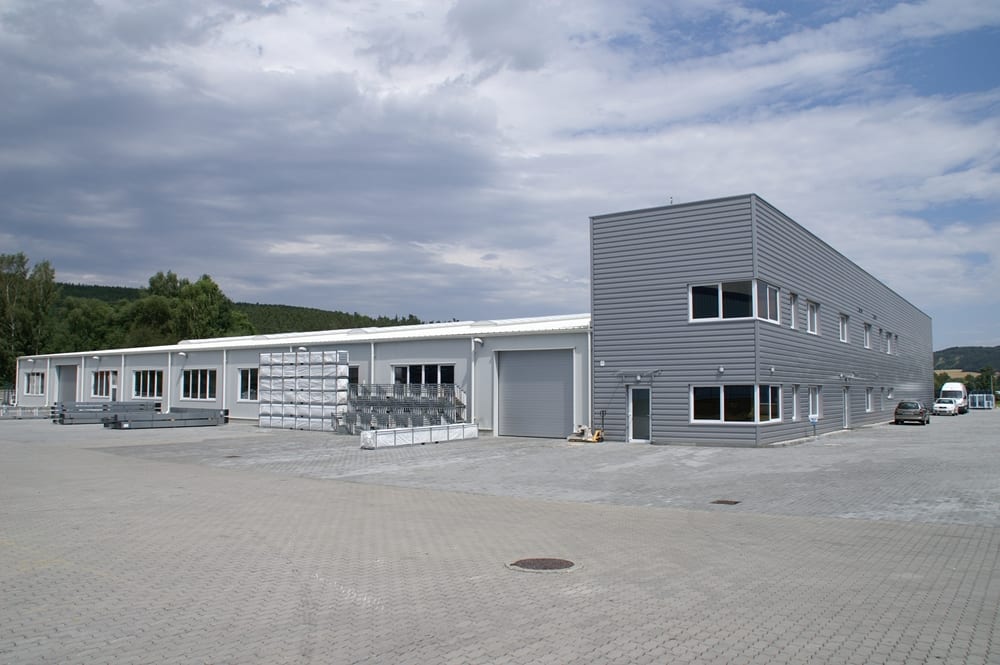 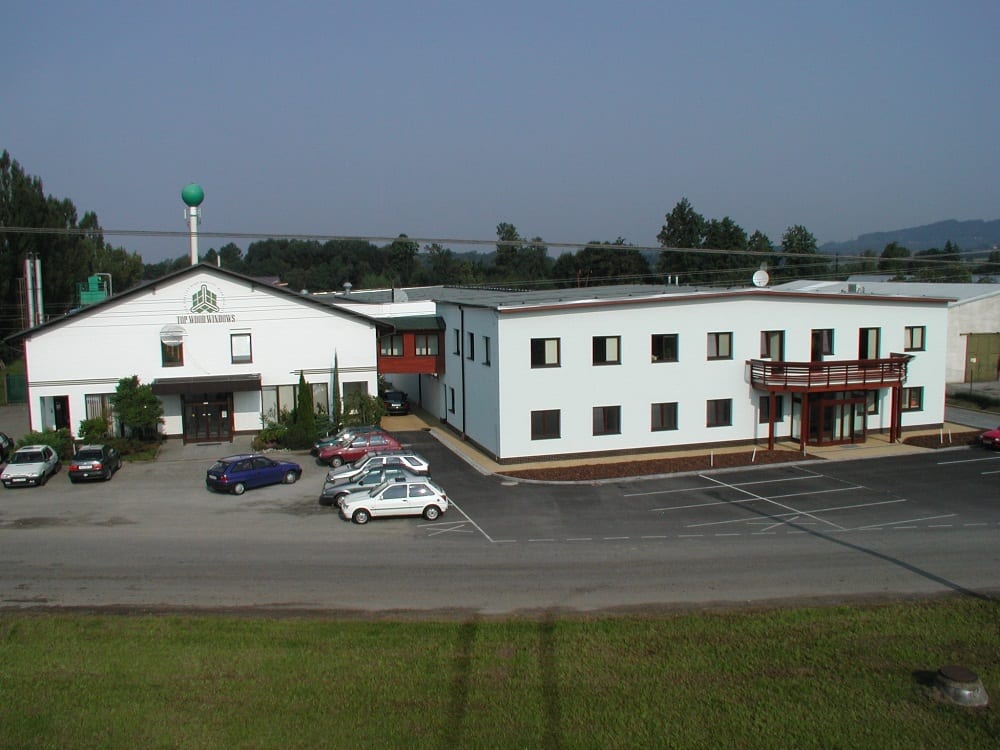 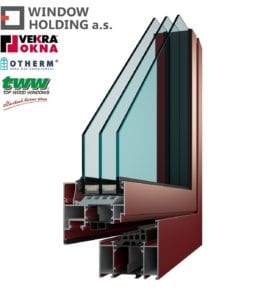 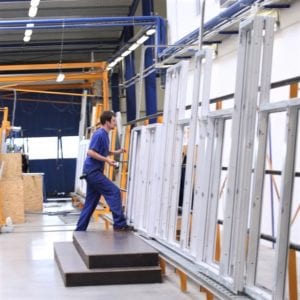 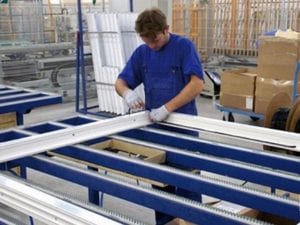 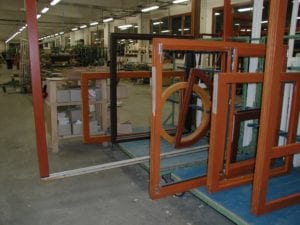 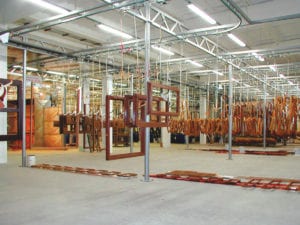 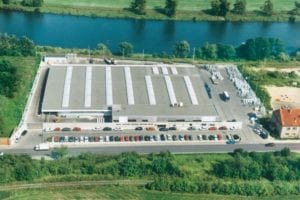 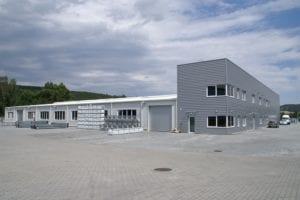 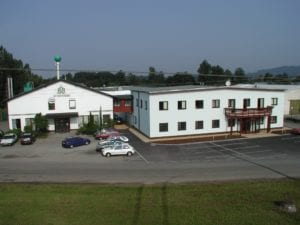