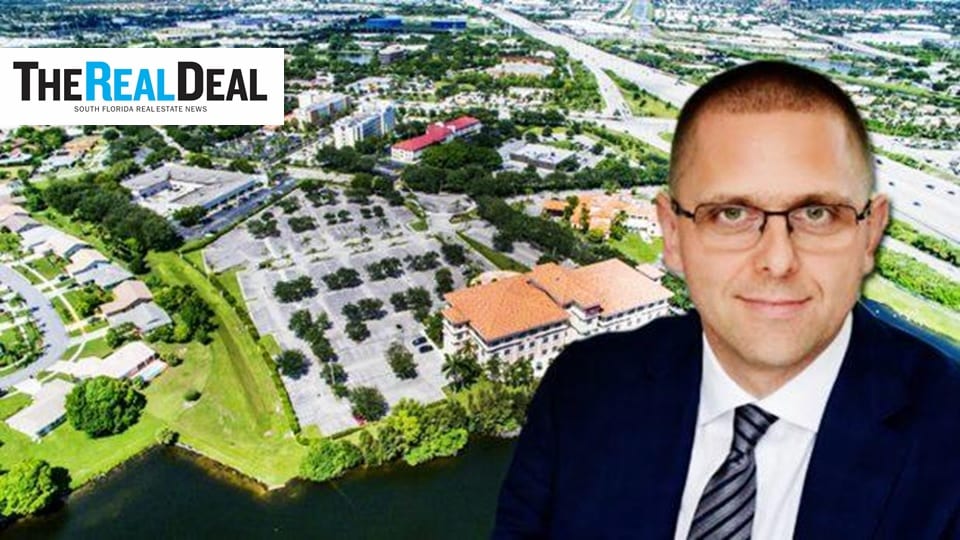 Tambone and Catalfumo sell office campus in WPB for $22.3M

UPDATED, Aug. 21, 1:33 p.m.: A partnership between Tambone Companies and Catalfumo Companies just sold a former educational building in West Palm Beach for $22.3 million, after paying $15.75 million for the property and an adjacent building about a year ago.

The 65,770-square-foot building at 2410 Metrocentre Boulevard East sold fully occupied by an engineering company called Belcan. The engineering firm leased the space around the same time the partners picked up the two buildings last August.

The partners still own the neighboring 27,000-square-foot building at 2400 Metrocentre Boulevard East. The property is vacant, according to listing broker Tom Burst of Colliers International South Florida. It was formerly the Lincoln Culinary Institute, and can be redeveloped with a four-story office building of up to 80,000 square feet, according to marketing materials.

The buyer, Metrocentre Property, LLC, is an affiliate of ICP Capital Partners, a Czech Republic-based investment firm that focuses on real estate and private equity projects, according to its website. The deal marks its first in the U.S. The company is led by Marek Klaus and Ondrej David. Records show ICP financed the deal with a $13.5 million loan from JP Morgan Bank.

The selling entity, Tam-Cat 45th St, LLC, is led by Daniel Catalfumo and Richard Tambone, who has developed buildings for companies such as Sony, Motorola, Wartsila, Perrier and Wackenhut Corporation.

Colliers International South Florida’s Kevin McCarthy and Bastian Laggerbauer represented the partnership in the latest deal, as well as the purchase a year ago. McCarthy and Laggerbauer also brought the buyer.

Office rents in South Florida are on the rise. In the West Palm Beach market, overall asking rents rose to about $57 per foot in the second quarter, according a recent report from Cushman & Wakefield.